Mexico announced it will phase out glyphosate by 2024. It joined dozens of other countries who in recent years recognized that glyphosate is a harmful carcinogen that causes Lymphoma and a number of other cancers. 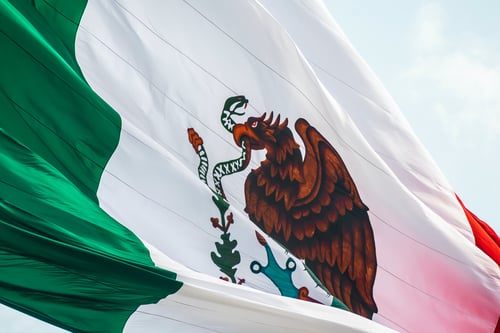 Glyphosate is the primary ingredient in the popular weedkiller Roundup™. Monsanto has already agreed to pay more than $10 billion to settle several cancer lawsuits as lawmakers in the US and elsewhere come to grips with the mounting evidence of glyphosate’s harmful effects.

As the international community accelerates glyphosate bans, more and more farmers are turning to more traditional methods of farming that include crop rotation, cover crops, and organic fertilization and pest control methods.

Timeless Natural Food’s CEO David Oien is a leader in the organic farming revolution in Montana and the United States and for more than three decades has focused on producing wholesome, sustainable farming practices that scale. Learn more about our farmers.

"My wife made me sign a prenup before we moved back to the farm 5 years ago," Glen laughed. "A part...

The Cost of Keeping Food Chemical-Free and Organic

Regardless of the crop – fruit, vegetables, grain, or pulses – organic production has cost factors...

Since glyphosate was introduced in 1974, it has become the most widely used herbicide worldwide....