John has been farming in Montana for 13 years, switching to organic in the last three. Read why this fourth-generation farmer made the switch. 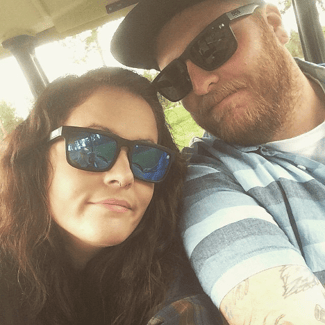 “The decision to transition to all organic cropping systems started for us to find a way to becoming more profitable farming,” John said.

“I was sinking outrageous amounts of money into input costs.”

John said he never liked working around fertilizers and chemicals, and every year during seeding times the seed treatments and fertilizers would dry up his throat and nose. He would always end up with a kind of head cold through the operation.

One summer after breathing in some RT3 while spraying, John was diagnosed with chemical pneumonia.

“While I was figuring out how to farm without the inputs, I learned there was a better cropping system by doing it organically,” John said.

“I just fell in love with farming again and it really motivated me to continue to learn and adapt.”

John and his wife Gwyn have never been happier.

As a farmer on the Northwest Great Plains, Casey Bailey spends a great deal of mental energy in the...

Jody transitioned his farm to organic in 2007. He was recently asked what he would like people to...